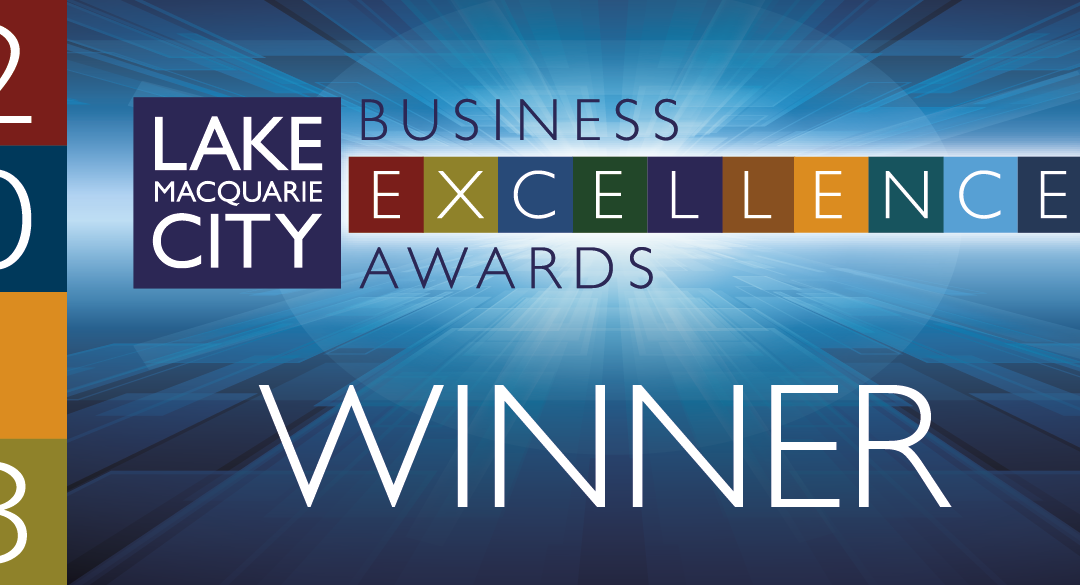 Designed to engage socially isolated young people in the Morisset area, this monthly project brings art and cultural activities into the newly refurbished Morisset PCYC which opened its door in October 2010. Recreational and social spaces for youth were largely non- existent in the Morisset area prior to 2010. The ‘there’s nothing to do” syndrome results in issues around youth crime, violence and property damage. Art2264 aimed to build community capacity by channeling some of this destructive energy into the formation of positive social networks. The overall aim of the project was to develop ‘STRONGER COMMUNITIES” though initiatives that promote the following priorities: Respecting young people and connecting them to their communities: Increasing the participation of socially and/ or financially disadvantaged people in community life: Increase use of community resources: The community strengths that the project would support included: A more connected community, A participatory community, A respectful community, A trusting community. While Art2264 is specifically about the delivery of cultural activities, its central premise is that building positive relationships between young people builds a stronger, more resilient community. Implicit in the design of the project is recognition that providing a stimulating environment reduces anti-social behaviours.

This project was developed with artist Helen Hopcroft and Margrete Erling (of Artevents Training & Development) after discussing the lack of opportunity for local arts engagement for young people in the area, (when Helen and Margrete first met at the inaugural Sustainable Neighbourhood Program Meeting facilitated by Lake Macquarie City Council). The idea was to find an affordable way, to bring a range of exciting and creative initiatives to young people in the Morisset area such as visual arts, performing arts (including dance, music and drama) as well as circus skills, movie nights, events, concerts and various creative extravaganzas! Funding was identified, targeted and eventually sourced from the NSW Government ‘Community Builders’ Program, who funded the program for 3 years with a total budget of $45,000. Concurrently, a new youth venue was about to be opened – the new Morisset PCYC. Helen and Margrete approached the PCYC planning management, who supported the project and agreed to auspice the funding for its first 3 years of operation- a win/ win for both programs! The opportunity to utilise this fantastic new facility, support it’s engagement with young people during its first few years of operation and provide the space for this exciting creative arts program was an opportunity too good to miss! The program launched at the official opening of the centre in October 2010 and has been running monthly since then, with now more than 22 events held in Morisset since Art2264’s inception. The program has offered employment opportunities to close to 100 local artists, and supported over 60 arts workshops to date- with many more to come yet until the proposed close of the program in September 2014. 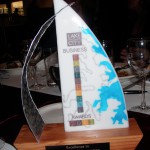